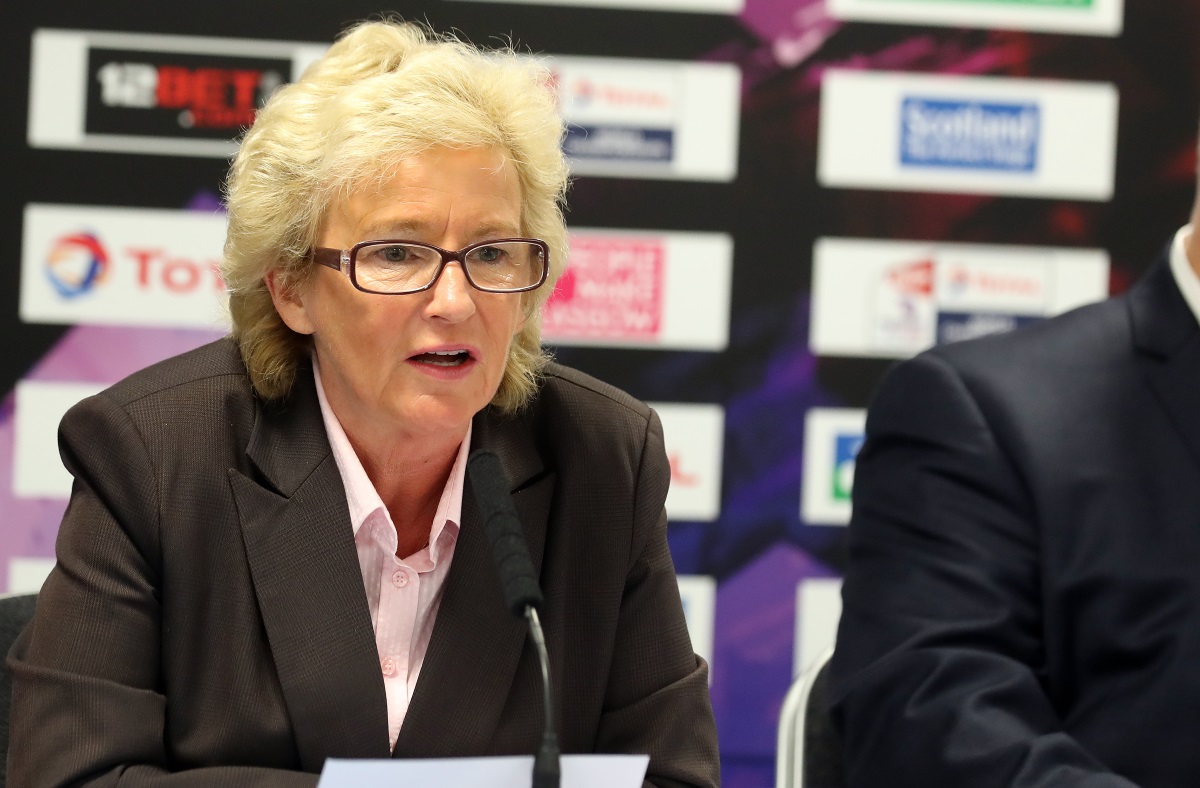 Smillie was a BWF Council member (2003 to 2009) and Chair of Events who helped steer the sport towards greater heights worldwide. “Anne Smillie’s leadership qualities were invaluable in her many years working in the badminton community. In her role as BWF Council member and Chair of Events, Smillie contributed enormously to the sport. We wish her the very best in her future endeavours.”

Smillie joined what was then Scottish Badminton Union as an assistant administrator and assumed higher positions as Executive Administrator and then Chief Executive. During her tenure, Badminton Scotland came to be regarded as a highly professional and respected organisation, which nurtured talent at all levels while also hosting top events such as the Sudirman Cup (1997 and 2007), Commonwealth Games (2014), and World Championships (1997 and 2017). The Scottish Open, held every year, has provided the stage for home-grown talent to compete internationally. The full-time team of 17 staff members is annually supplemented by 300 volunteers who have become affectionately known as ‘Smillie’s People’, their numbers swelling to 500 during the European and World Championships.

Smillie’s influence extended beyond badminton as she became a founding member of the UK Sport Major Events steering committee in 2000, serving three years there. She broke ground as the only woman on the BWF Executive Board when she became its Chair of Events in 2007 during a six-year stint on the BWF Council.

She was subsequently awarded the prestigious Emlyn Jones Award for ‘Outstanding Service to the Administration of Sport’ by the Central Council of Physical Recreation in 2009.

Another major contribution to the sport was the purchase of Badminton Scotland’s home at The Cockburn Centre in 1995, which was later renamed The Sir Craig Reedie Centre, and she subsequently oversaw a £250,000 upgrade of that facility in 2013.

Smillie said the decision to retire was to open the opportunity for fresh leadership and ideas.

“I have served Badminton Scotland to the best of my ability for the past 38 years and have decided that now is the right moment to pass the baton of leadership to a new Chief Executive,” she said.

“I am proud of the historic journey that Badminton Scotland has been on over the past nearly three decades under my leadership and I am delighted to retire at a time when it is in its most robust-ever health. I have been privileged to lead Badminton Scotland and remain as passionate about our organisation now as I was 38 years ago when I first stepped into the office. I have had the pleasure of working with some exceptional individuals during my time here and leave the organisation with some lifelong friendships.

“I am most grateful to our long standing and dedicated Patron, His Royal Highness The Earl of Wessex, the hard-working and committed staff of Badminton Scotland and to the loyal army of volunteers who work so tirelessly to support our great sport, for supporting me throughout my time as Chief Executive.

“I wish Badminton Scotland and my successor all the best for the future.”