Badminton has been a medal sport at the Olympic Games since Barcelona 1992. At the London 2012 Olympic Games and in Rio 2016, 172 players competed, with nine countries taking home medals from Rio.

It is Tokyo’s time to host the 2020 Summer Olympic Games and to showcase the most talented athletes to the world. A total of 172 athletes will compete in five Badminton events that will be held in Musashino Forest Sport Plaza from 23 July to 8 August 2021.

The BWF Olympic Badminton website has more information on the history of the Games, Olympic 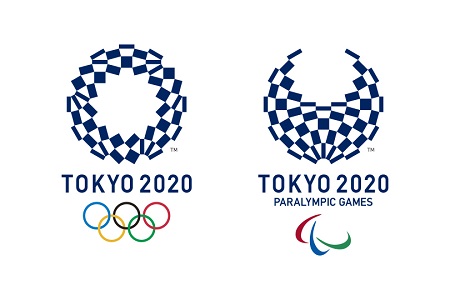 The following documents are important for athlete and team officials going to Tokyo 2020 Olympic Games.

Badminton and the Olympic Games

Indonesia had waited 40 years for their first Olympic Champion and went away from the Games with two – both from badminton. Indonesia won two golds, two silver and one bronze medal at the Barcelona Olympic Games.