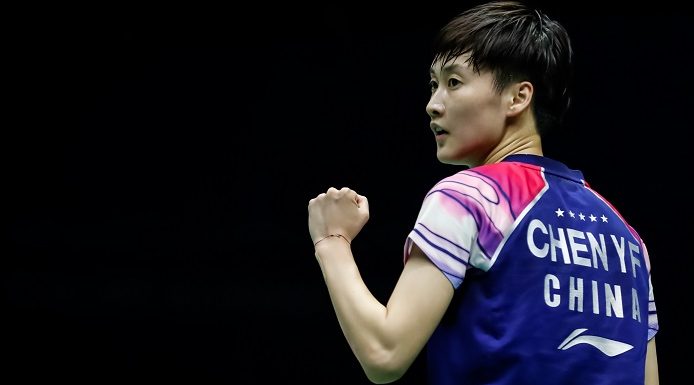 The Sudirman Cup is the World  Team Championships, held every two years, and one of the most prestigious titles in the sport. The event was first held in the Bung Karno Stadium, Jakarta, Indonesia 24-29 May 1989 with 28 nations taking part and it now attracts more than 30 national teams with 59 teams entering in the 1997 Sudirman Cup in Glasgow Scotland.

The Cup is named after Dick Sudirman, a former Indonesian badminton player and the founder of the Badminton Association of Indonesia (PBSI).

Until 2003 the Sudirman Cup took place alongside the World Badminton Championships (Individuals) before becoming a stand alone Championships for the first time in Eindhoven, Netherlands in 2003.