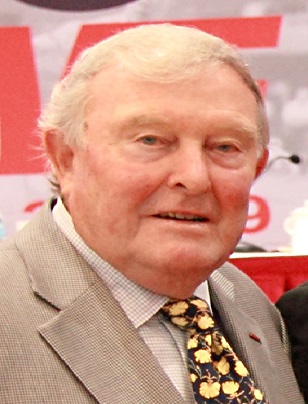 It is with great sadness that BWF announces the passing of Jeff Robson, BWF Honorary Life Vice President.

Born on 30 September 1926, Dr Jeffrey Ellis Robson MBE was one of the outstanding New Zealand sportsmen of his day, excelling at both badminton and tennis on the international stage. On top of his many tournament successes, he also holds the distinction of being Captain of both New Zealand’s Davis Cup tennis and their Thomas Cup badminton teams.

His career as an administrator was just as distinguished and included 25 years service with the IBF (now BWF). His devotion to sport led to an MBE in 1976 for his services to badminton and tennis. 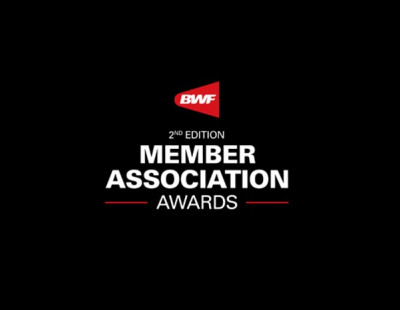 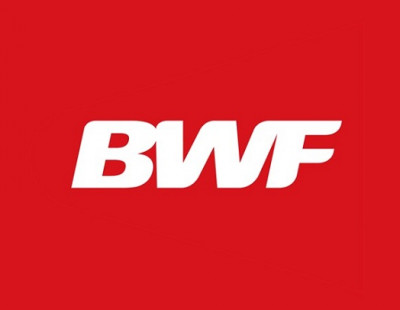