BWF’s execution of its new social and digital strategy has received a further boost scoring highly in Redtorch’s 4th edition of the #SportOnSocial League Table — a ranking of 35 IOC-recognised International Federations according to their social media performance in 2019. 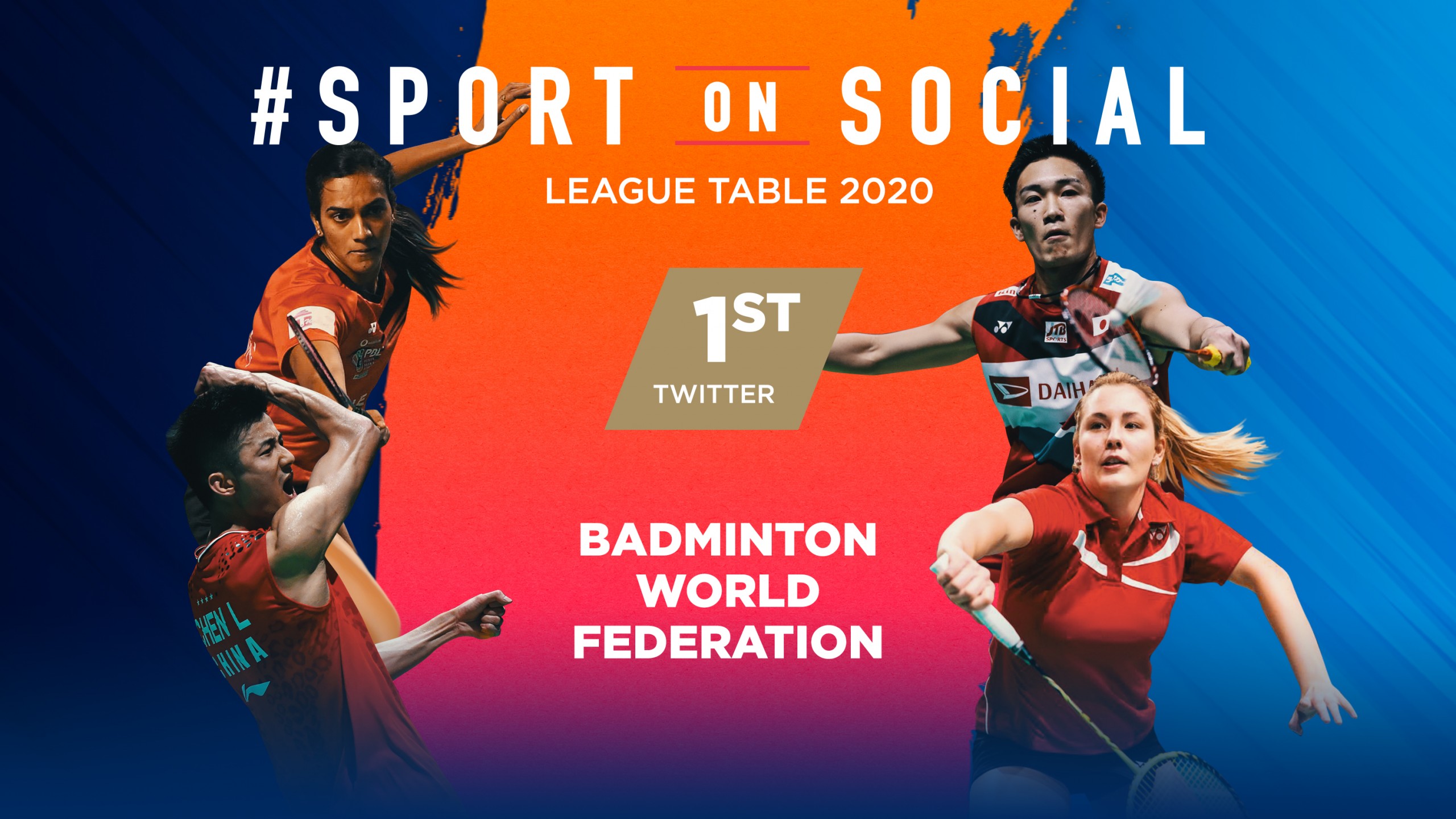 BWF placed fourth overall based on performance across the four main social media platforms – Facebook, Instagram, Twitter and YouTube. We ranked higher than football, table tennis, swimming, athletics, cycling and tennis and behind only basketball, rugby and volleyball.

Here are the main highlights: 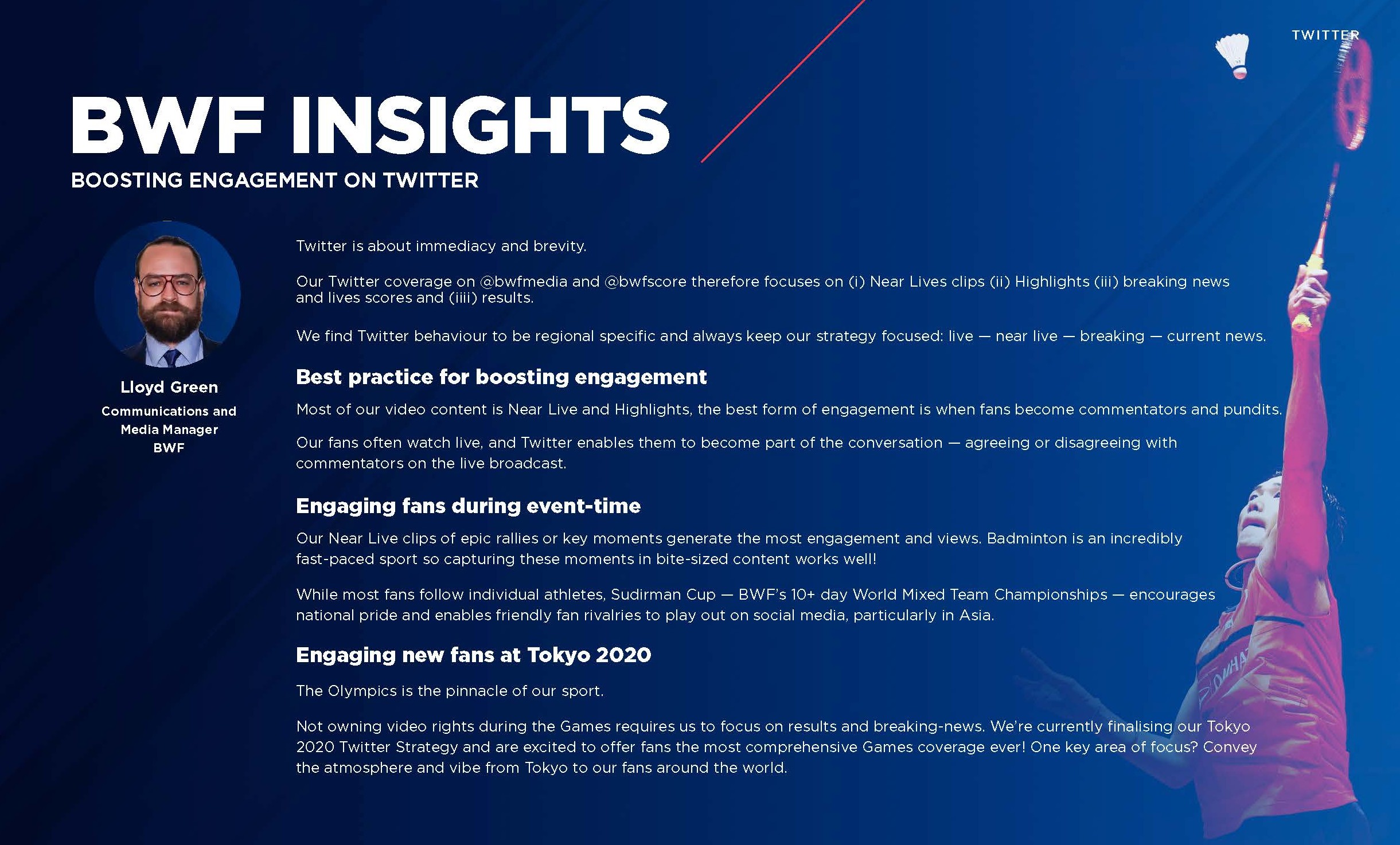 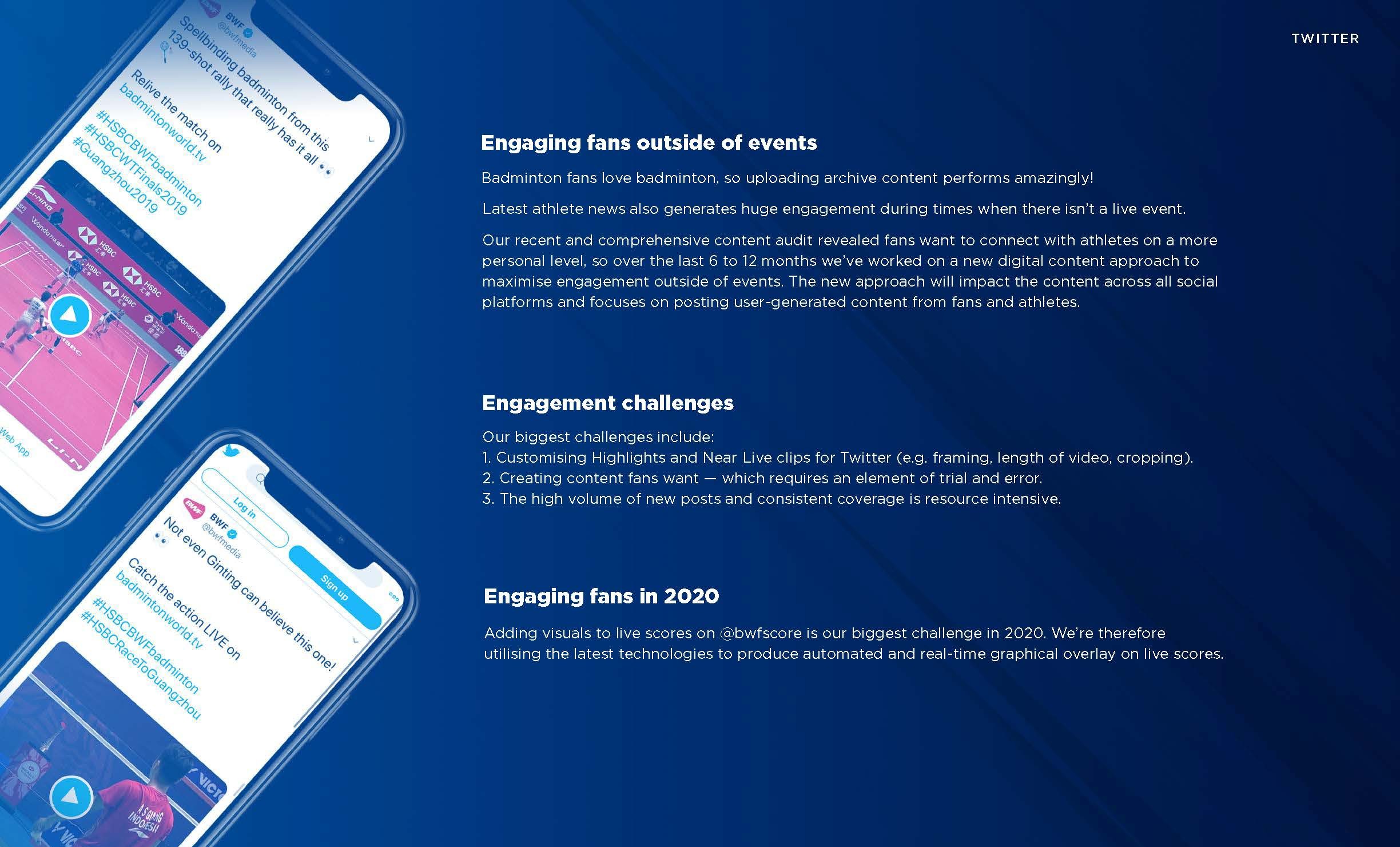 **Note: Insights were submitted to Redtorch prior to the postponement of Tokyo 2020. 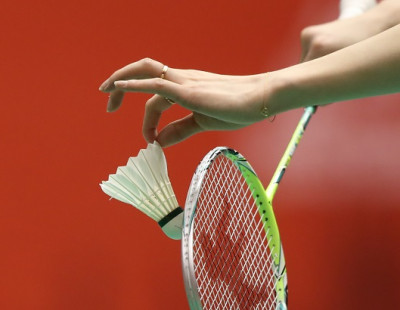 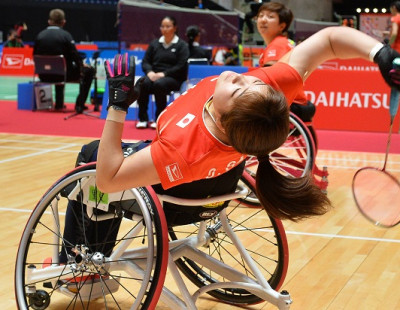 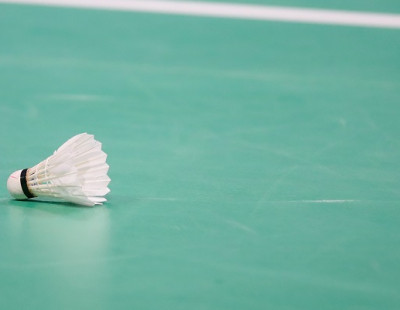 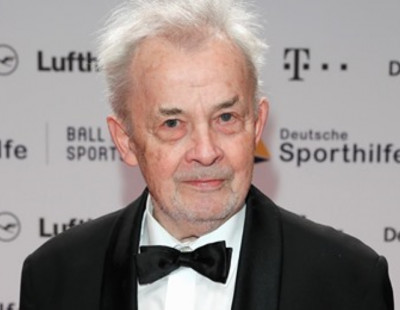 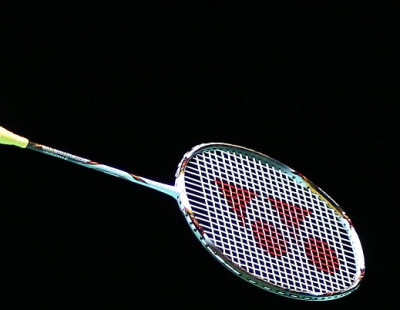