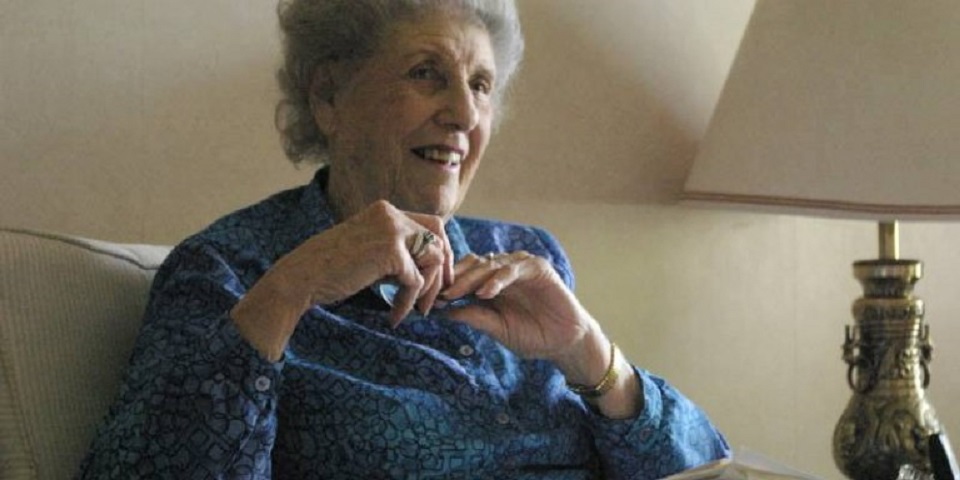 Heather Robson, who contributed immensely to badminton as a player, coach and administrator for over 70 years, passed away in Auckland on Friday 11 October 2019 aged 91.

Robson (née Redwood) had an eventful playing career in both badminton and tennis. Several times New Zealand champion in singles, doubles and mixed doubles, she reached the semifinals of the All England women’s singles in 1954, besides winning several English county tournaments and the Irish Open the same year.

She served as President of New Zealand Badminton for two years and was in the management committee for 13 years. She was instrumental in the founding of the Badminton Oceania Confederation and was its first President from 1987 to 2000.

She won several accolades, including the IBF Meritorious Service Award in 1988 and the BWF Lifetime Achievement Award in 2013, and was included in the New Year Honours List of 2001 by the New Zealand government for her services to racket sports.

BWF President Poul-Erik Høyer said her death was an irreparable loss to the badminton community.