“You will be aware of the Zika virus and its development in the Americas, including in Brazil.  Brazil reported its first case in May 2015, and World Health Organisation (WHO) officials now estimate that 1.5 million people have been infected in the country. While most cases result in no symptoms (around 80 per cent), and those people who do get symptoms have them only for two to seven days, there has also been an unusual increase in the number of babies born with microcephaly (birth defect affecting head size and brain development) in Brazil; and the authorities are trying to determine if there is a connection between the two. Indeed, the WHO has announced that it will convene a meeting next Monday to decide if Zika should be treated as a global emergency.

With this in mind, the International Olympic Committee (IOC) is closely monitoring the situation with Zika in Brazil. We are also in close communication with the WHO and the Rio 2016 Organising Committee on this topic. On its side, Rio 2016 is in regular contact with the Brazilian Ministry of Health and the Municipal Health Department, which are the responsible authorities on health issues in Brazil and in Rio. All parties are taking action to address this topic, and are following developments closely.

In this connection, a plan has already been put in place for the Games venues in the lead-up to and at Games time, which will see them inspected on a daily basis in order to ensure that any puddles of stagnant water – where the mosquitos breed – are removed, therefore minimising the risk of athletes and visitors coming into contact with mosquitos. Rio 2016 will also continue to follow the virus prevention and control measures provided by the authorities, and will provide the relevant guidance to Games athletes and visitors.

It is also important to note that the Rio 2016 Games will take place during the winter months of August and September, when the drier, cooler climate significantly reduces the presence of mosquitos and therefore the risk of infection.

In general, the Brazilian authorities are also taking significant steps to deal with Zika, as they have recently announced that over 200,000 members of the armed forces and health workers will be engaged across the country, going from house to house to distribute leaflets and dispense advice about how to combat the mosquitos and the virus.

The current advice to those visiting areas with Zika is:

All travellers to areas with active Zika transmission should take mosquito bite avoidance measures, during both daytime and night-time hours (but especially during mid-morning and from late afternoon to dusk, when the mosquitos are most active). These measures include wearing appropriate clothing with long trousers and sleeves, and using insect repellents. Travellers should get additional advice from their local health authorities.
Women who are planning to become pregnant should discuss their travel plans with their healthcare provider, to assess the risk of infection with the Zika virus and receive advice on mosquito bite avoidance measures.
Although the WHO currently does not recommend any change to travel plans, some national authorities, on a precautionary basis, have recommended that pregnant women should consider avoiding travel to areas where Zika virus transmission is occurring. If travel is unavoidable, or they live in areas where the Zika virus is reported, they should take scrupulous insect bite avoidance measures.
The IOC remains in close contact with the WHO to ensure that we have access to the most up-to-date information and guidance, from now through to Games time. At the same time, NOCs should consult with their national health authorities to get advice and guidance.

We remain confident that there will be a safe environment for successful and enjoyable Olympic Games in Rio de Janeiro.”

Video Conferences Next Week Get Ready for... 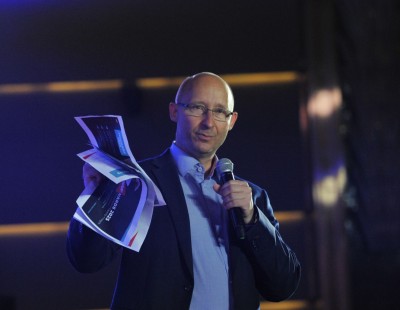 A Message to Players | BWF Secretary...

Nominate AGM Delegate(s) – Register for a...

Nominate your AGM Delegate(s) Register for a... 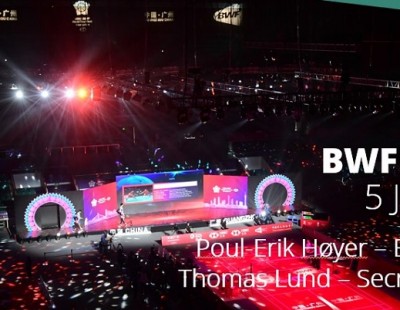 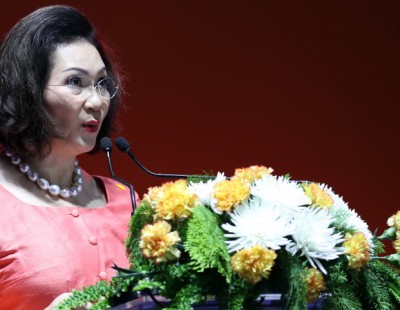 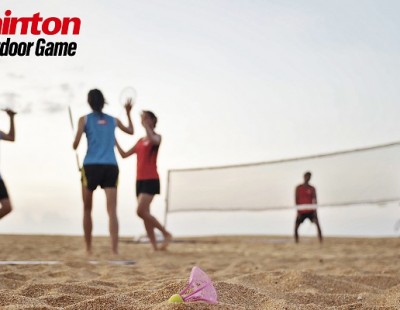 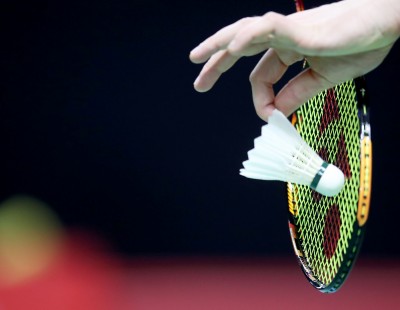 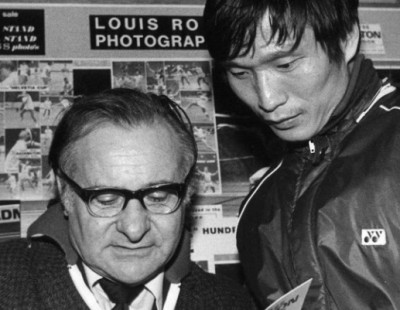 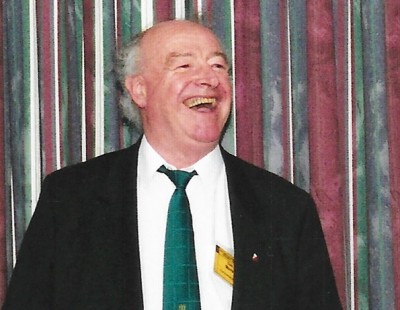 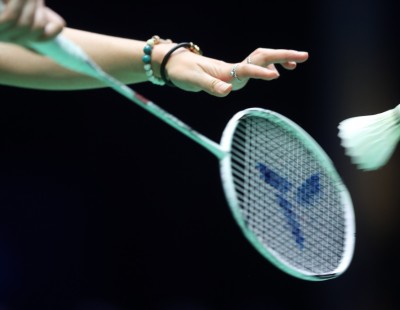 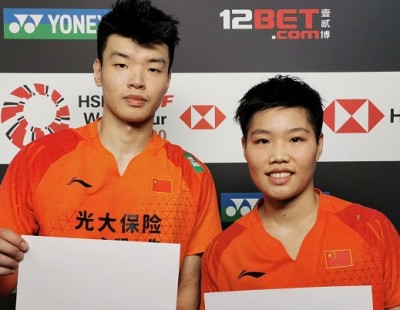