The elections for the Athletes’ Commission (2021- 2025) will take place on Friday 17 December 2021 alongside the TotalEnergies BWF World Championships 2021, Huelva, Spain. Eligible voters will be able to “vote in person” at the Championships, or vote online. Details will follow on how to register online to vote.

There are six (6) positions available and the term is for four (4) years (2021 – 2025). The Chair of the Athletes’ Commission is elected by the new Athletes’ Commission and that person becomes a Council member after the vetting process required under the BWF constitution.

The nine candidates for the Athletes’ Commission elections are listed below together with a profile and/or a statement from each candidate. 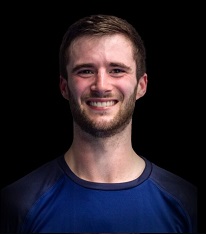 Adam is a men’s and mixed doubles player. Recent results include the men’s doubles bronze medal at the VICTOR Denmark Masters 2021, and winning the men’s doubles at the Austrian Open 2020 and Scottish Open 2019 (with Alexander Dunn).

“I have been part of the tour for many years now and have witnessed the sport change in positive ways, but I still feel like we have more to do. I have been an athlete representative for the Scottish Badminton Association for one year now so I already have some experience working with governing bodies. I have always been very passionate about athletes having a more active role in how our sport is governed and I would love to be able to play a part in making our sport better. I would especially be very keen in working more with “non-traditional” badminton nations and look to work together to help promote the sport in different and better ways. I would also like to look into ways in which badminton can become more sustainable as climate change becomes a more pressing matter each year”. 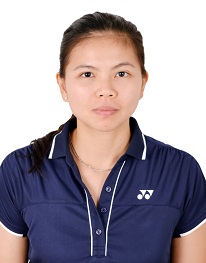 Olympic Champion in women’s doubles at the Tokyo 2020 Olympic Games with doubles partner Apriyani Rahayu, Greysia Polii has a current world ranking of 6 in women’s doubles. Greysia has won three bronze medals at the World Championships in 2015, 2018, and 2019.

Greysia’s recent results include winning the YONEX THAILAND OPEN 2021 and runner-up at the TOYOTA THAILAND OPEN.

“I would like to assist my fellow players to achieve their dreams and help them out with their requests around competing on the international circuit”. 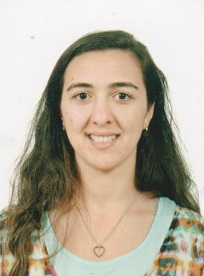 Hadia has played in international, continental and multi-sport games badminton competitions for more than 18 years.

A participant in three Olympic Games (Beijing 2008, London 2012, Tokyo 2020) and seven BWF World Championships. Hadia has been African Champion in both women’s singles and women’s doubles at different times.

She has encouraged the participation of women and girls in sport and badminton. A past member of the BWF Women in Badminton Commission and an Ambassador for women at the Peace and Sport Cup, Dubai 2014. A recipient of the Africa Women in Badminton Award 2020 (AWIBA), Hadia was the representative from Africa at the BWF AGM, Forum and Women’s Forum in New Delhi in 2014.

Hadia is a Shuttle Time Tutor and has completed the BWF Level 1 and Level 2 Coaching Courses and was coach of the Egyptian Badminton Special Olympics Team at the Special Olympics World Games in Abu Dhabi 2019. 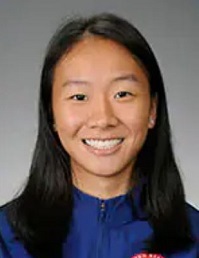 A singles player, Iris’s recent results include the bronze medal at the VICTOR Denmark Masters 2021 and the XXIV Pan Am Individual Championships 2021.

“I have been competing in the international circuit for over ten years–playing in events ranging from Argentina Future Series to Indonesia Superseries Premier. In doing so, I have been exposed to a diverse set of organizations, players, and issues and hope to use these experiences to better represent athletes across all levels and backgrounds.

In addition, coming from a country without an organized national team, I understand the difficulties that many individual players face when they travel on their own. I aspire to create a safe space where underrepresented countries are also able to voice their concerns. Overall, I aim to ease communication between all athletes and BWF to create the optimal environment for athletes to focus on their sport”. 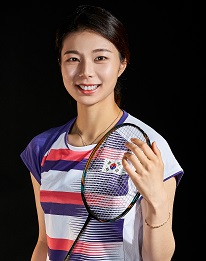 Kim Soyeong’s goal as an Athletes’ Commission member is to support and help other players and to work on behalf of the players to achieve shared goals.

Awarded BWF’s Most Improved Player of the Year in 2019, Kim’s recent results include being bronze medallist at the VICTOR Denmark Open 2021, runner-up at the YONEX French Open 2021, and winner of the Thailand Open 2021 and runner up of the HSBC BWF World Tour Finals 2020. 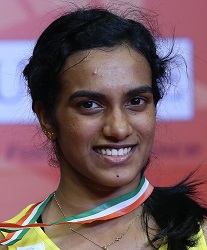 Awarded BWF’s Most Promising Player of 2016, Sindhu is the youngest Indian to receive the fourth highest Indian civilian honour “Padma Shri” in 2015. Sindhu received highest sporting honour “Rajiv Khel Ratna” Award of India in 2016 and is Brand Ambassador for the Government of India for various public utility projects. Sindhu was awarded the BBC Indian Sports Women of the Year 2020. 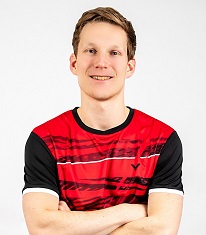 During the COVID outbreak I was involved in several video-calls between some players and the BWF about the situation at that time and possible solutions regarding tournaments and ranking. With all this experience I would like to ask for you vote to get elected for the BWF Athletes commission. When I talk with some of the players around the tour, we all have different opinions, different questions unanswered, but we all want the same.

To professionalize the tour even more and have the players involved in different kinds of decision making (for example the new score system, tournament planning etc.) COVID times have been different, and so has the calendar and many other aspects. But we as badminton players have to keep making our voice heard in good and bad times, because together we can have a strong voice”. 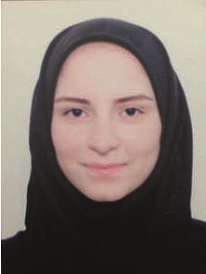 Soraya competed at the 2020 Tokyo Olympics, as the first ever women’s badminton player to represent Iran at the Olympic Games.

As the first ever female badminton player to qualify for the Olympic Games and fulfil her dream, Soraya wants to be a voice for all athletes “so that together we can pursue our dreams and achieve our goals together”.

Soraya Aghaei Hajiagha, started playing badminton at the age of seven, and pursued her dream as a competitive and top level player with all her energy and effort and achieved a remarkable first for Iran – the first female player to achieve Olympic Games qualification. 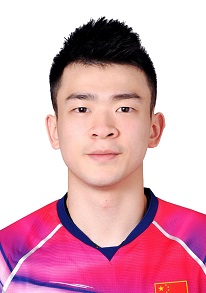